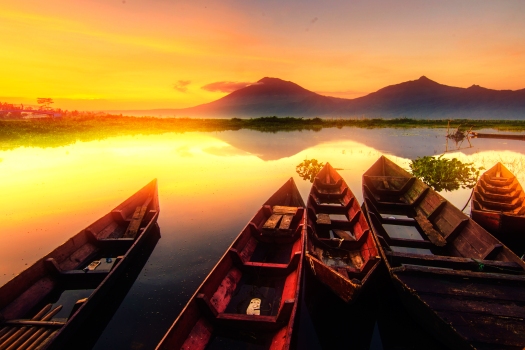 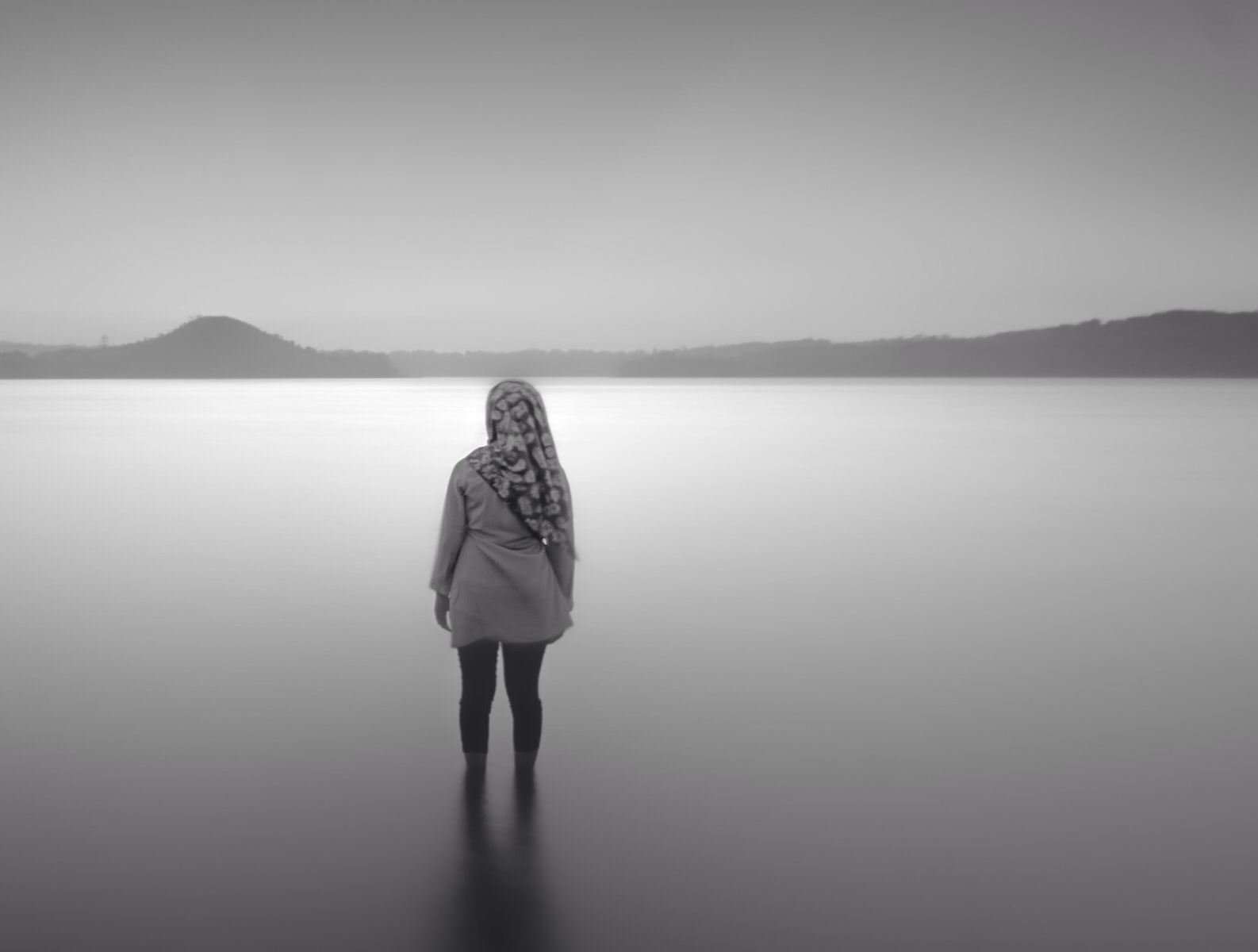 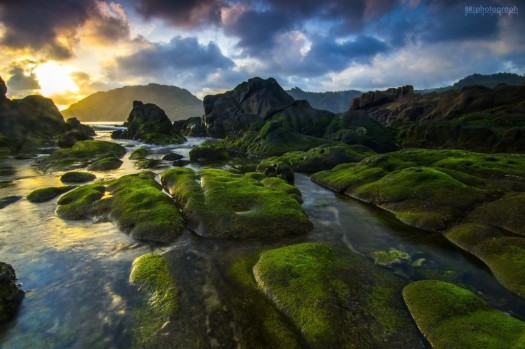 WEDIOMBO is one of the most beautiful destination in the south of Gunung Kidul – D.I.Y Yogyakarta, Indonesia.

Indonesia is the third-largest rice producer in the world after China and India, with total production of approximately 70.8 million tonnes per year (kompas.com).

but the amount of rice imported from abroad is still quite high, which adversely affects the price of local rice

This photo was taken from an area in the province of West Java, precisely in the village Padamatang Kuningan district directly adjacent to the district of Cirebon. 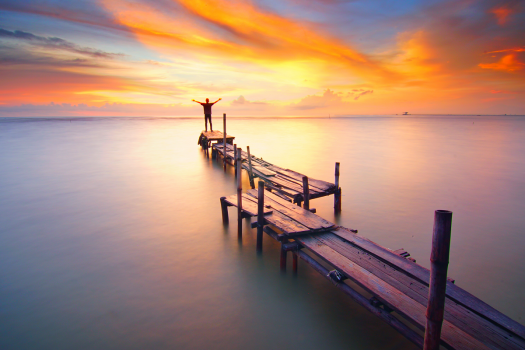 Have you ever feel that your day it’s so beautiful? yeah! i got it!!